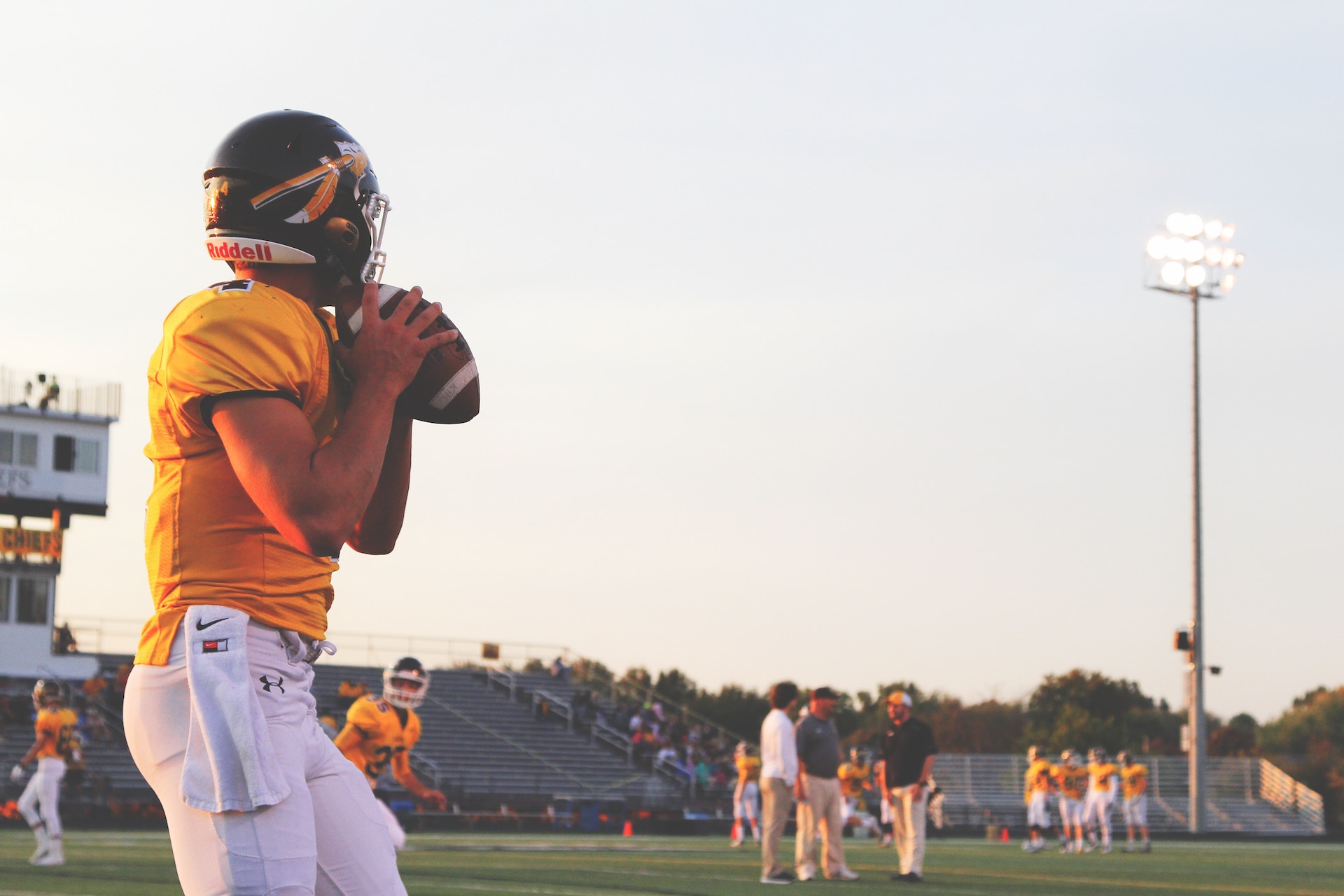 One advantage of being an athlete is that when your playing days are over you get to take some valuable things with you. The tangible trophies and awards you have acquired are some of the things that you take. These represent the various accomplishments you have achieved as a result of your hard work and commitment. Memories are another thing that will remain with you long after your days of competition are over. Memories of great wins, tough losses, overcoming adversity, traveling to different places, locker room shenanigans, and so on. You also have the wonderful opportunity to walk away with lifelong relationships. The bonds and trust that have been established between you and your teammates and coaches often extend beyond the seasons in which you were part of the same team and can last for a lifetime.

Awards, memories, and relationships are no doubt valuable keepsakes that you have the privilege to take with you. However, there is another gift that you walk away with that is just as significant. I am talking about your gift of transferable skills. Transferable skills are skills that you have acquired from your vast participation in sports that can be utilized in other areas of your life and other career opportunities. Teamwork, performing under pressure, time management, setting goals, implementing a plan, and dealing with success as well as failure are just some of the many common transferrable skills that you possess.

Identifying and understanding your transferable skills is crucial for your transition because it helps to dispel the myth that you are lacking preparation and experience. You have most likely been developing a unique set of skills since childhood and with each year of experience these skills have become more refined. The same skills that have helped to make you a successful athlete can be transferred and utilized in various career fields, thus making you an asset to employers and entrepreneurial initiatives. However, if you are going to take advantage of your transferable skills you must first recognize that you have them, be able to articulate them, and then determine what opportunities you would like to pursue in which these skills will serve you well.

A great example of the value and power of an athlete’s transferable skills can be seen in an experience my friend, Jerry, had while in law school. Towards the end of Jerry’s first year of law school he went on an interview for a paid summer internship opportunity with one of  top firms in the state. To say that paid internships for first year law students are competitive would be an understatement. One of the reasons they are so sought after is because they pay extremely well. In most cases the interns are compensated at the same rate as the new lawyers at the firm. Also, for interns who perform well it is common for them to get invited back the following summer and often the law firm will extend a job offer pending graduation and successful completion of the Bar Examine. Due to the limited spots available for these internships, roughly only 10% of first year law students are able to get one.

Within the first few minutes of the interview, Jerry is sitting across from the law firm associate as he glances over his resume. The associate then looks up at Jerry and says “Wow, so you played football and ran track tin college?” Jerry answers the associate and says, “Yes, I was a 2-sport athlete”. The associate then explained to Jerry how he was an Alumni of Jerry’s rival university and how he has always enjoyed that rivalry. For the next 45 minutes, all the associate did was engage Jerry in dialogue about his experience as a college athlete and the epic rivalry games that took over the years. There were no questions about Jerry’s GPA, the extracurricular activities and clubs he was involved in during his first year of law school, or his knowledge of environmental law as it related to the internship responsibilities. They only talked about sports.

After their sports conversation came to an end, the associate thanked Jerry for applying and says “congratulations, I would like to offer the internship to you. When are you available to start?” Elated and a bit confused, Jerry proceeds to thank the associate for the opportunity and answers his question. Before leaving the office, Jerry says “would you like to know anything about what I have learned in law school so far or during grad school? I noticed we didn’t really go over anything on my resume. Do you have any questions for me?” The associate smiles at Jerry and says “You were a college athlete. That tells me everything I need to know. You possess everything we are looking for. I know you are coachable, a team player, can meet deadlines, and can work well under pressure. You would be a great fit here.” In other words, the associate recognized and valued the skills that Jerry had developed from being an athlete and he knew those skills would transfer well into Jerry’s role within their law firm. This is an illustration of the power and value of transferable skills in action.

Want to learn more about ATS?

You have Successfully Subscribed!